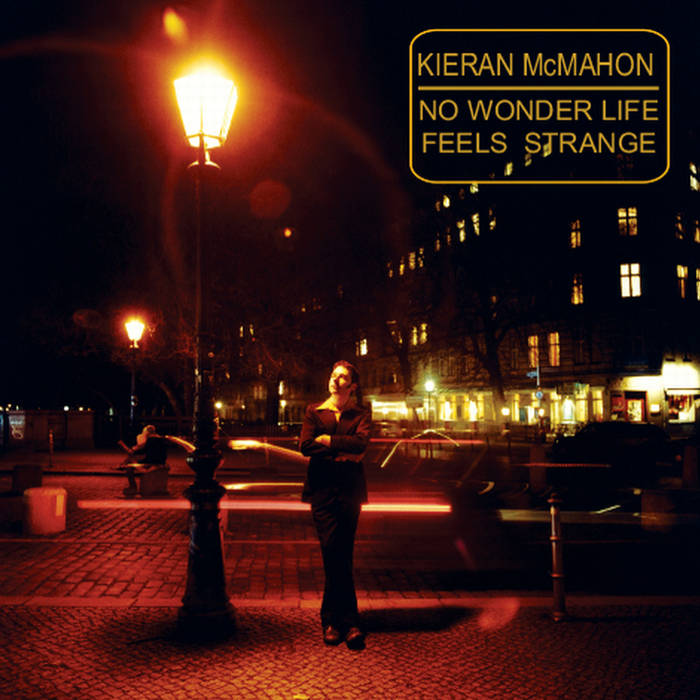 Kieran's second album which was recorded in late 2007. Until now the album has not been officially released.

All Songs Written and Composed by KIERAN McMAHON

Design and layout by KELVIN BUSHER

'At the point where poetic songwriting, indie folk and catchy acoustic pop meet..'

Bandcamp Daily  your guide to the world of Bandcamp

outré black metal, with a Victory Over the Sun interview and music from Liturgy and Jute Gyte.