Get fresh music recommendations delivered to your inbox every Friday.
We've updated our Terms of Use. You can review the changes here.

Falling Deeper Under A Spell 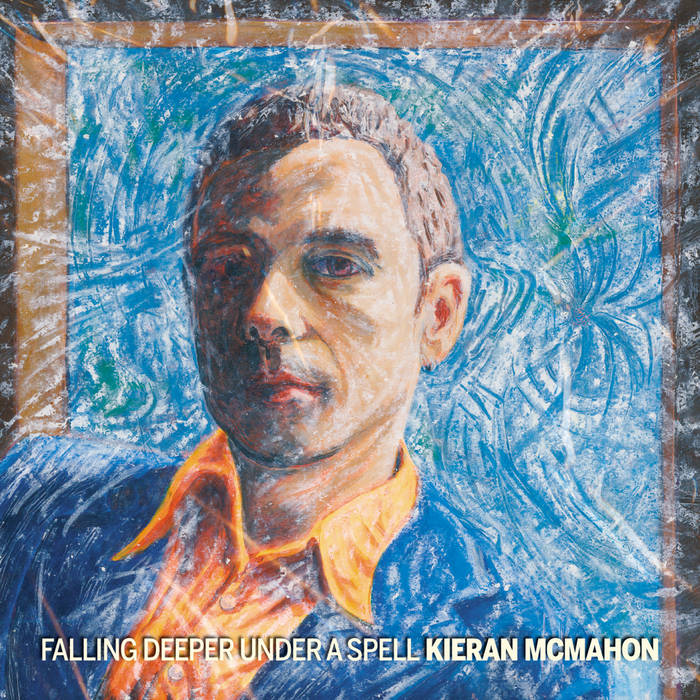 Kieran's debut album which was recorded September - October 2003 and released in Germany on Lassomusic in Autumn 2005. At the time of the official release there was a documentary about Kieran and his music broadcast on German radio.

'Songs sung blue…in that noble line stretching all the way back to Leonard Cohen…the honesty and quality of his music is more uplifting than a million shiny, happy pop bands'.
Hot Press, Ireland

'Wonderfully Wistful Songwriter-Pop From The Berlin-based Irish Musician KIERAN McMAHON. All in all, one of the most beautiful albums in the passionate singer/songwriter pop genre this year.
www.b-i-b.de

'Complex snapshots and poetic lyrics set to a beautiful musical background giving expression to the melancholy experienced by someone eternally searching – a perfect hybrid of Tim Hardin and Ron Sexsmith.  A real gem'.
Huub Thomassen, realrootscafe.com

'..a mature, melodious pop album that fits perfectly into the grey season and follows the tradition of the great melancholy songwriters such as Nick Drake, Scott Walker or the Tindersticks - beautiful, heart-rending songs'.
www.tonspion.de

All Songs Written, and Composed by KIERAN McMAHON

Design and Photos by BRIAN O'CONNOR and KIERAN McMAHON

Wistful Irish singer-songwriter with an impressionistic lyrical vision and darksome soulful voice.
Originally from Belfast, Kieran McMahon has been living in Berlin for over 20 years where he has just finished his fourth album of original songs. Recorded and mixed in his analog home studio, the new album 'Each Time You Lose Yourself' is being prepared for a 2022 release in Ireland. ... more

Bandcamp Daily  your guide to the world of Bandcamp